Folliculitis is a common skin condition in which hair follicles become inflamed. It’s usually caused by a bacterial or fungal infection. At first it may look like small red bumps or white-headed pimples around hair follicles — the tiny pockets from which each hair grows. The infection can spread and turn into nonhealing, crusty sores. 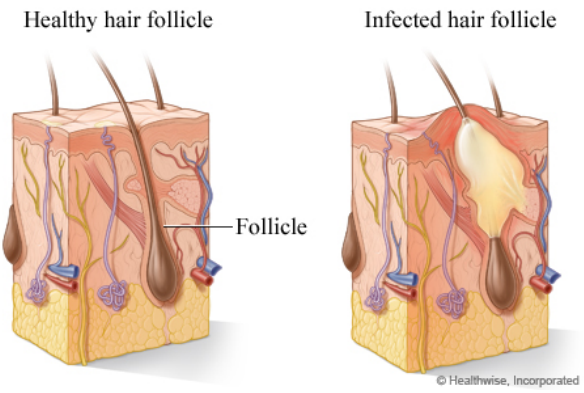 The condition isn’t life-threatening, but it can be itchy, sore and embarrassing. Severe infections can cause permanent hair loss and scarring.
If you have a mild case, it’ll likely clear in a few days with basic self-care measures. For more serious or recurring folliculitis, you may need to see a doctor. Certain types of folliculitis are known as hot tub rash, razor bumps and barber’s itch.

Folliculitis signs and symptoms include:

When to see a doctor

Make an appointment with your doctor if your condition is widespread or the signs and symptoms don’t go away after a few days. You may need an antibiotic or an antifungal medication to help control the problem.

Superficial forms of folliculitis include: 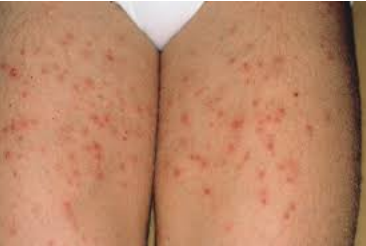 Deep folliculitis, where the whole hair follicle is involved, comes in various forms:

Folliculitis is caused by an infection of hair follicles, usually from the bacteria Staphylococcus aureus. Folliculitis may also be caused by viruses, fungi and even an inflammation from ingrown hairs.

The condition is classified as either superficial or deep, based on how much of the hair follicle it involves. Deep folliculitis is usually more severe. Follicles are densest on your scalp, and they occur everywhere on your body except your palms, soles, lips and mucous membranes. Damaged follicles are at risk of infection.

The most common causes of follicle damage are:

Anyone can develop folliculitis. But certain factors make you more susceptible to the condition, including:

Possible complications of folliculitis include: 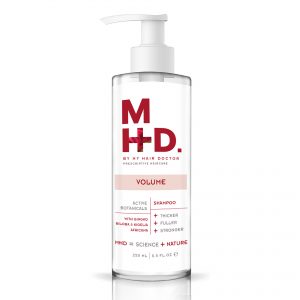 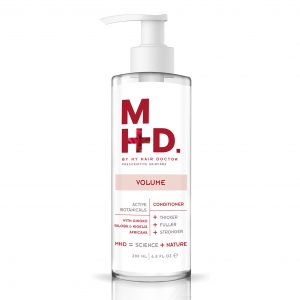 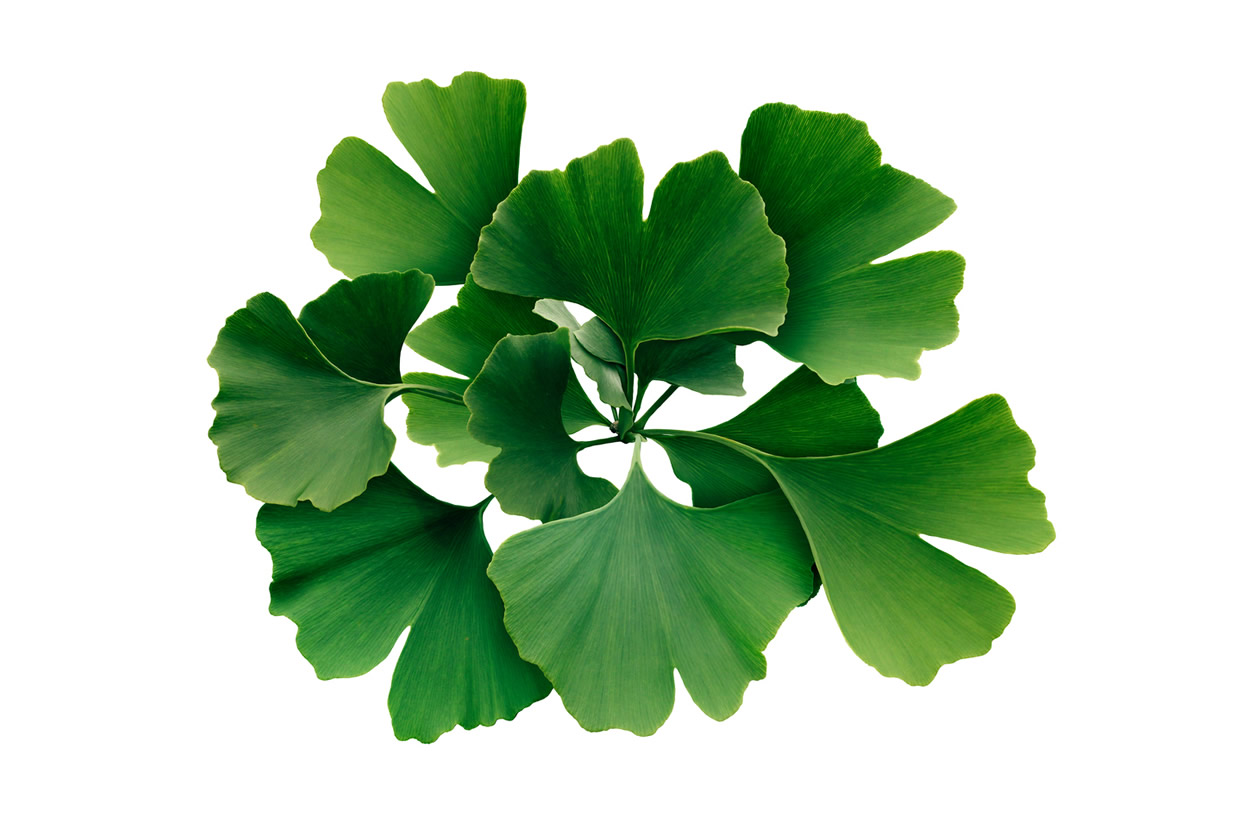 GINGKO
Working with Kigalia and Clary as an original blend of 3 plants acting synergistically and allowing scalp toning and limiting hair loss. They act on factors avoiding hair loss including 5-alpha-reductase inhibition, scalp microcirculation improvement and to decrease inflammation contributing to Seborrhoea (oiliness) which can block scalp follicles inhibiting growth. 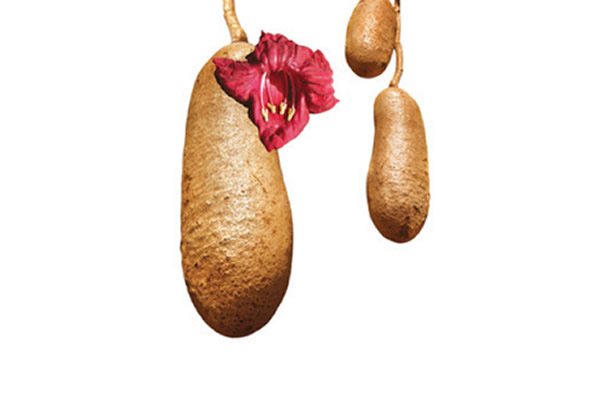 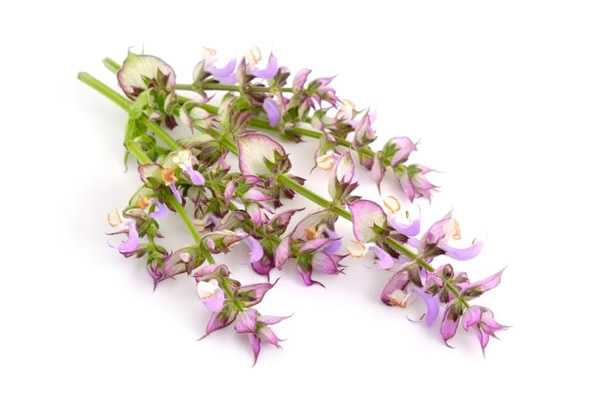 CLARY
Working with Kigalia and Gingko as an original blend of 3 plants acting synergistically and allowing scalp toning and limiting hair-loss. They act on factors avoiding hair loss including 5-alpha-reductase inhibition, scalp microcirculation improvement and to decrease inflammation contributing to Seborrhoea (oiliness) which can block scalp follicles inhibiting growth.